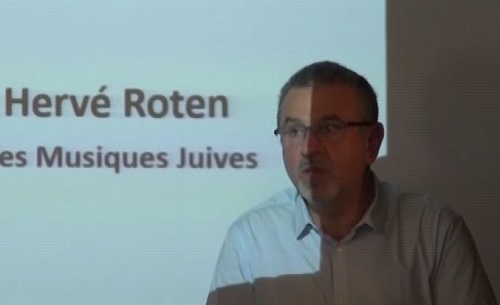 As far as we can find a Jewish presence in France, we find all the time meeting points between the Jewish communities and their surroundings.

This conference, illustrated with many musical examples, aims to show the creative interactions between French and Jewish songs in the Ashkenazi, ladino and Judeo-Arabic worlds.